To build communication and collaboration between our region's startups, community, and government 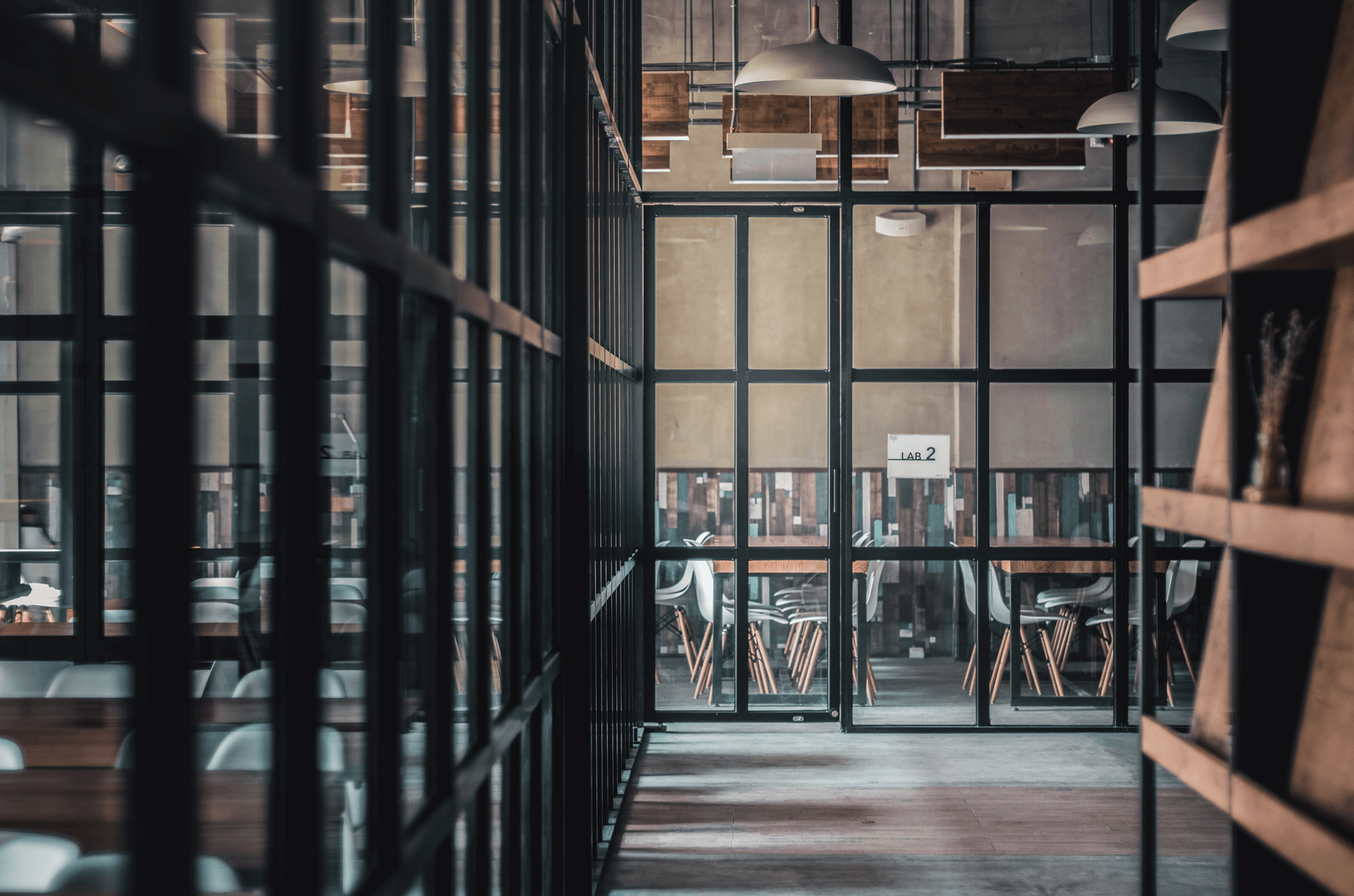 We spent years researching the root cause of the major systemic challenges across the region and in nearly every case, everything came down to healthcare. Los Angeles has the entrepreneurial talent, diversity of industry, forward-thinking legislators, and the engaged community for future progress.

Now, it’s time to come together and make it happen. 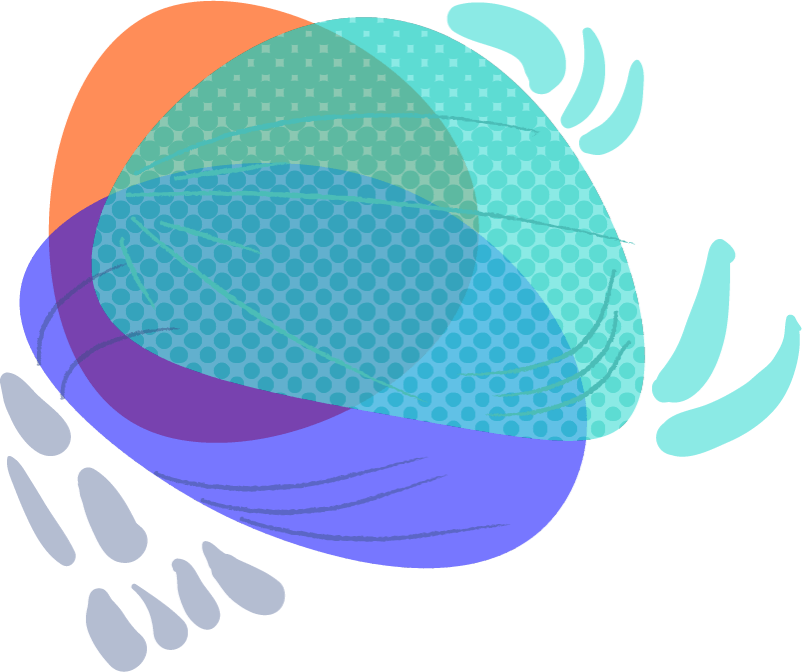 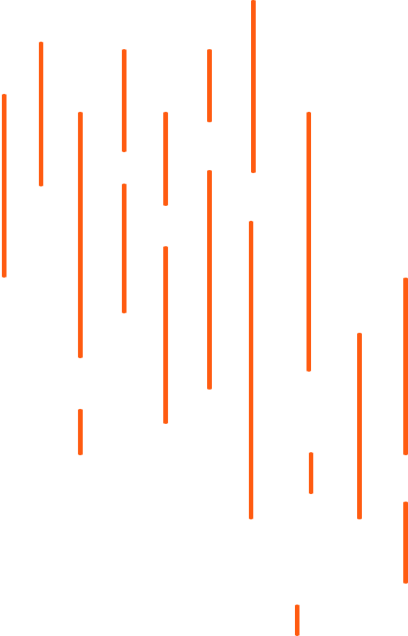 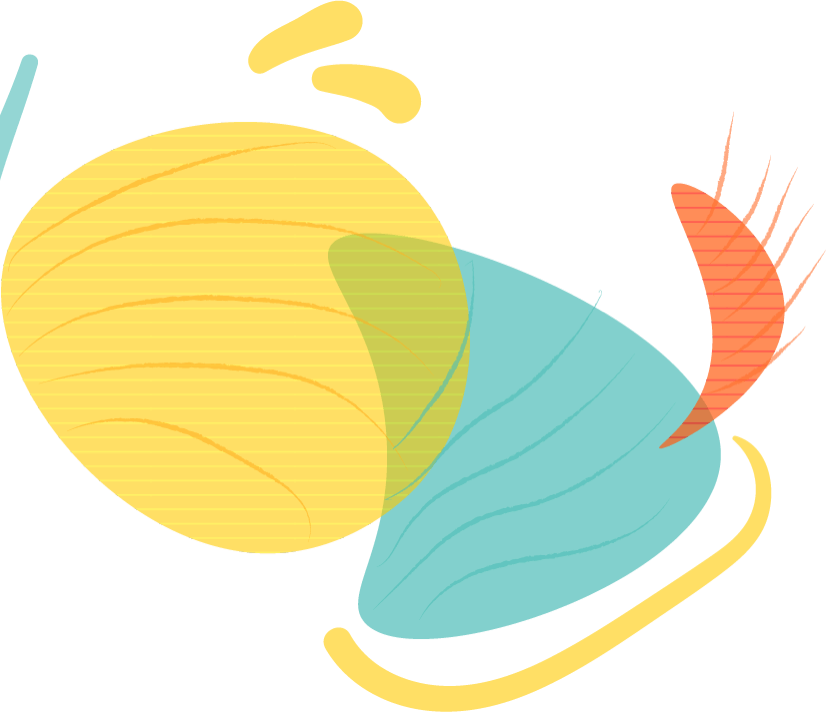 ScaleHealth has been on quite a journey since we originally came up with the idea almost two years ago. At that time, we felt that Southern California tech companies didn’t have a voice in state and national conversations simply because no one was asking us what we thought or needed. In our opinion, our entrepreneurs needed to become more visible – to play a role in national conversations – in order to really grow. In other words, in order to scale.

Over that first year we did some things that worked well, we also did some things that were learning experiences. However, there was always something missing. While it’s great to have entrepreneurs and elected officials getting together and talk about solving big problems, a means of implementation was sorely lacking. Who would benefit, how would they benefit, and how would we measure it, were all questions that we were asking ourselves.

The solution, when it came, came quickly… the community.

Entrepreneurs and elected officials are often trying to tackle many of the same issues but how their solutions to those issues are implemented, how they are delivered, is really where the rubber meets the road. How will disruptions to healthcare, transportation, and finance (in the form of bitcoin) impact the Los Angeles community, not to mention society at large.

By incorporating community into our mission, everything became clear. Entrepreneurs develop solutions to issues that we (the community) are facing every day and government is the fuel that can empower implementation and progress.

Our team is dedicated to turning LA into the perfect example of what is possible when startups, community, and government work together to tackle large challenges within society. 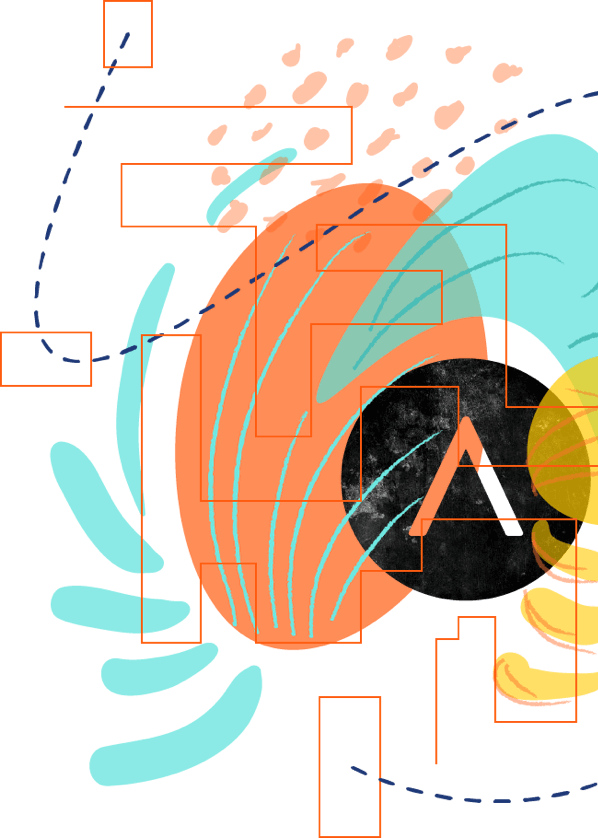 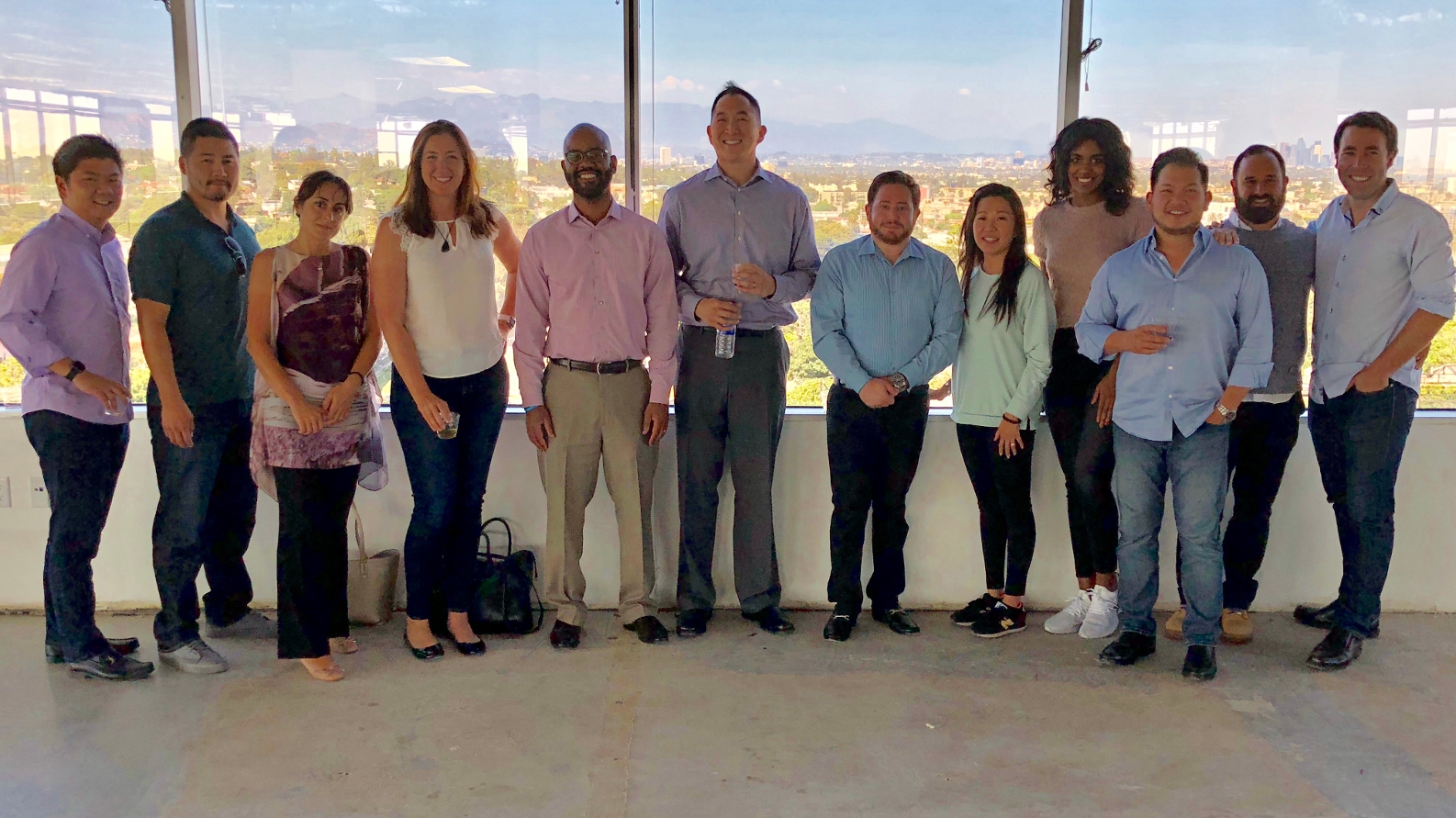 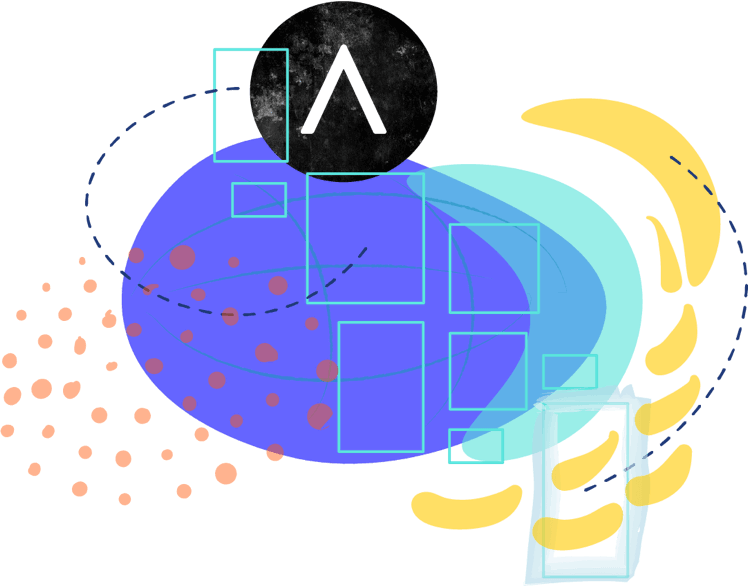