Sometimes you wake up in the morning and absolutely nothing makes sense. Yesterday, Los Angeles lost a once in a generation visionary leader – Nipsey Hussle – who put the community above everything else.

In 2013 I worked on a campaign on Crenshaw and Nipsey Hussle casually came in and gave out signed CDs to every student volunteer in the building. He didn’t release that mixtape in stores and normally charged $100 on his website for people to purchase a copy. So when he passed out these CD’s to kids, he knew that either these could enjoy his music for free, or they could sell the album to provide money for their families. He wanted every young adult in the Crenshaw area to understand entrepreneurship and channel their skills learned in the community into business. Nipsey wanted to help everyone on that street and beyond. He wanted to make sure that everyone reinvested in the community so that the next generation could succeed.

Nipsey was a humanitarian. Over the next few days he will no doubt be recognized for his musical ability, but above everything else he was a hero who wanted to rebuild a society where Crenshaw and Leimert Park were the perfect examples of a functioning society. This vision was embodied in absolutely everything he built at Vector 90, which was an oasis for startups led by people from the Crenshaw community to buildout their dreams.

With Vector 90, he built a network that was taking a hammer and breaking down the walls of institutional racism and replacing it with a system where Black entrepreneurs could create new ideas and applications to address every single need in the community and replace poverty with success. Nipsey and his partner David Gross had a vision for expanding to every major city in America with a focus on improving each and every community they worked with.

Last year he announced that he was building a STEM center and maker space for youth in Los Angeles’ Crenshaw neighborhood called “Too Big To Fail”. He wanted to build this with the hope that the space can be a “bridge between Silicon Valley and the inner city.” He understood the promise of tech and how it could work with local communities instead of gentrifying neighborhoods as long as the voices of underserved communities were heard and respected in the decision-making process.

There is not one single person you can compare Nipsey too. He was more than a rapper. He was the epitome of practicing what you preach. He shifted a social mindset from materialism to building up those around you. He reminded people to never forget where they came from and never take anything for granted. Rest In Peace Ermias Davidson Asghedom and thank you for making the world a better place. Let us all honor his legacy by breaking down the barriers that separate communities across the globe and building up everyone so we can all prosper. 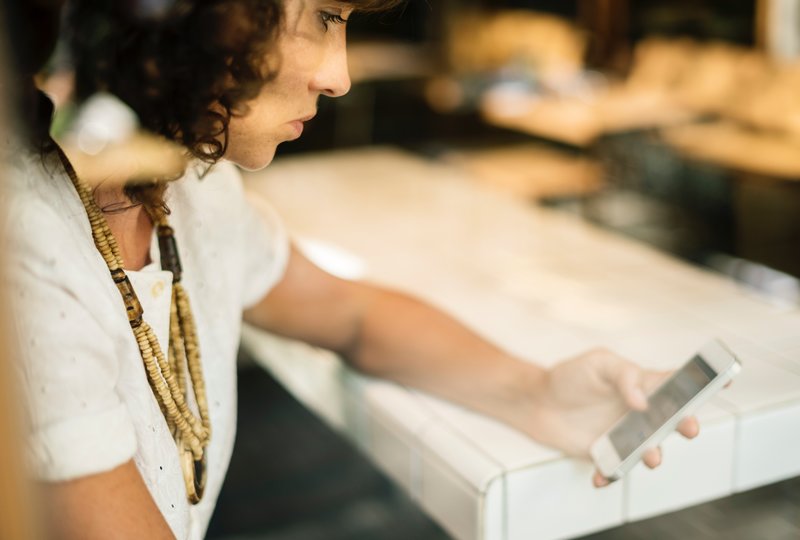 Hello Femtech: Can Telehealth Change the Way We Treat UTIs?

It may not be a glamorous topic, but it’s an important one (spoiler alert: we’re gonna talk about pee). 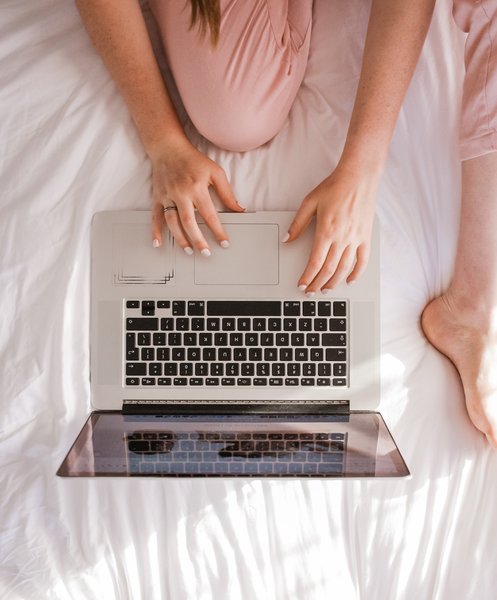 STDs are on the rise: how digital health is breaking down stigma & shifting the statistics

Remember sex-ed in middle or high school? You and your classmates probably felt awkward and embarrassed, counting down the minutes until the bell rang so you could rush out of the room.