Campaigning in the Digital Age 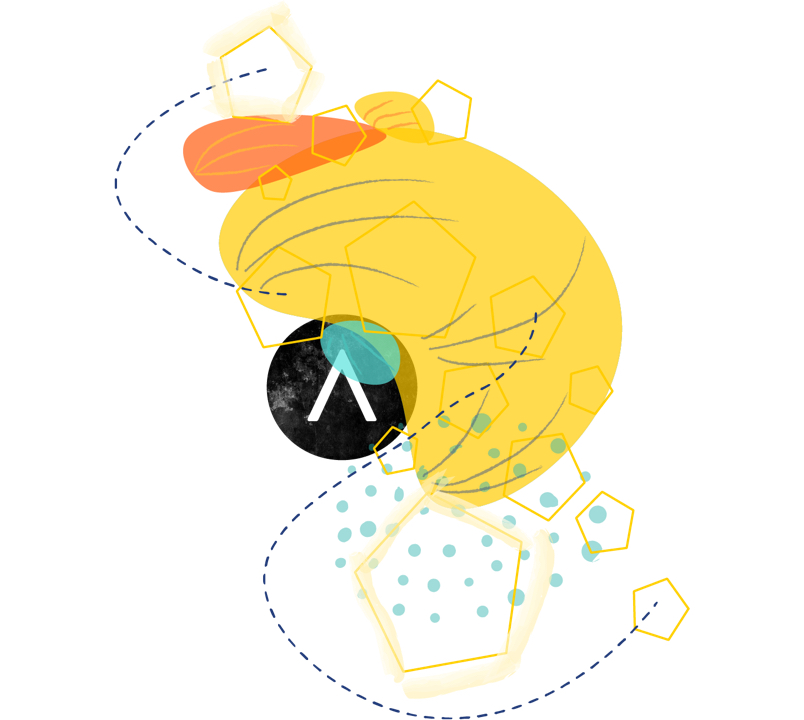 This November, Americans across the nation will have the opportunity to cast their vote in the midterm elections. While the midterms don’t get as much attention as elections for President, these elections can determine the balance of power in Congress and State Legislatures. In California, we even get to vote on whether we want to split into three states.

No matter which political party you support, it is always important to make your voice heard through participating in our democratic process.

For the tech community, this election can provide an opportunity to educate candidates on the issues that matter to you and show your support to those who are embracing your priorities.

In the next few months, candidates and their campaigns will be focusing on contacting voters to ask for their support and encourage them to vote on Election Day.

As a political consultant, we know people are busy and need reminding about elections happening. Despite our best efforts in the June primary election, only 37% of registered California voters mailed in their ballot or went to the polls. Yes, that is higher turnout when compared to the midterm primary election in 2014, but we can do better.

We expect more people will be voting this November but to ensure victory for our candidates, we’re going to fight for every vote.

Technology has provided new opportunities to promote a candidate’s message and help campaigns be more efficient in their operations.

Let me be clear; technology can’t replace a good old-fashioned door-to-door in-person contact or the experience of sorting through mail pieces. These tactics have been proven to be effective in earning support. However, tech tools developed specifically for campaigns have allowed us to be more efficient in our operations and meet voters with the technology they are interacting with on a day-to-day basis.

At the grassroots level, voter data providers, such as Political Data Inc., have incorporated online phone banking tools to allow for volunteers to make calls and input the data simultaneously, cutting out hours of data entry and piles of call sheets. They also provide campaigns with daily updates for when ballots are received by elections officials, allowing a campaign to remove people who already voted from their contact lists. (Pro-Tip: the earlier you return your ballot, the fewer calls and door knocks you will receive.)

Tools like VoterCircle or OutVote encourage supporters to match their personal contacts with the voter data and then send an email or a text to ask their peers to vote.

In the political advertising space, technology has helped consultants create multi-channel campaigns with coordinated messaging to a campaign’s targeted universe of voters. This ability provides our candidates with additional exposure necessary to drive their message to voters we’ve determined may be likely to support our candidate.

In 2018, expect to hear from candidates on television, streaming services, online radio apps like Pandora, social media channels, via phone, via text, via email and of course, in your mailboxes.

I encourage you to do your research on the candidates and the issues on the ballot and make your plan to vote this November. 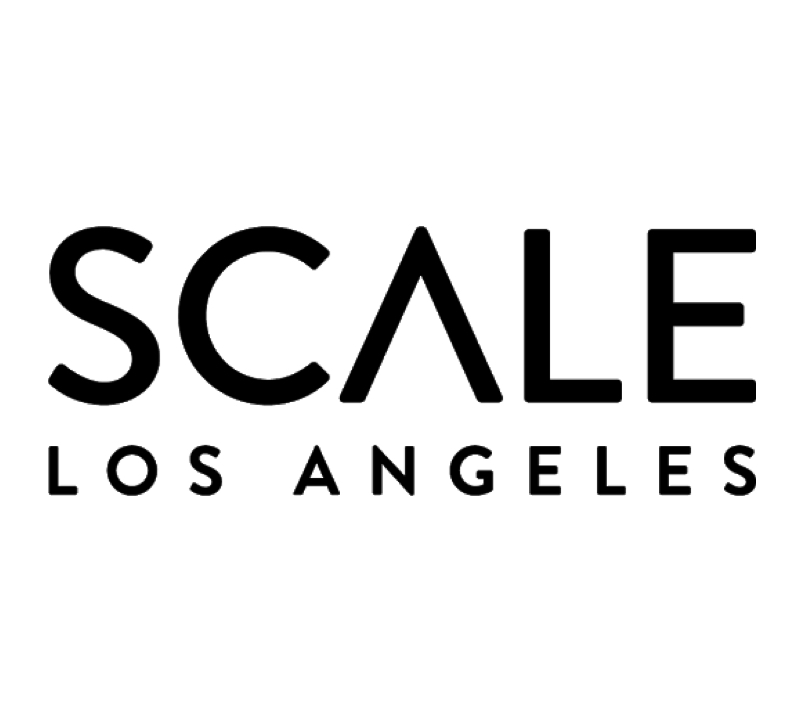 ScaleLA’s healthcare focus is taking the next step forward by launching a member’s only healthcare startup studio in West Los Angeles. 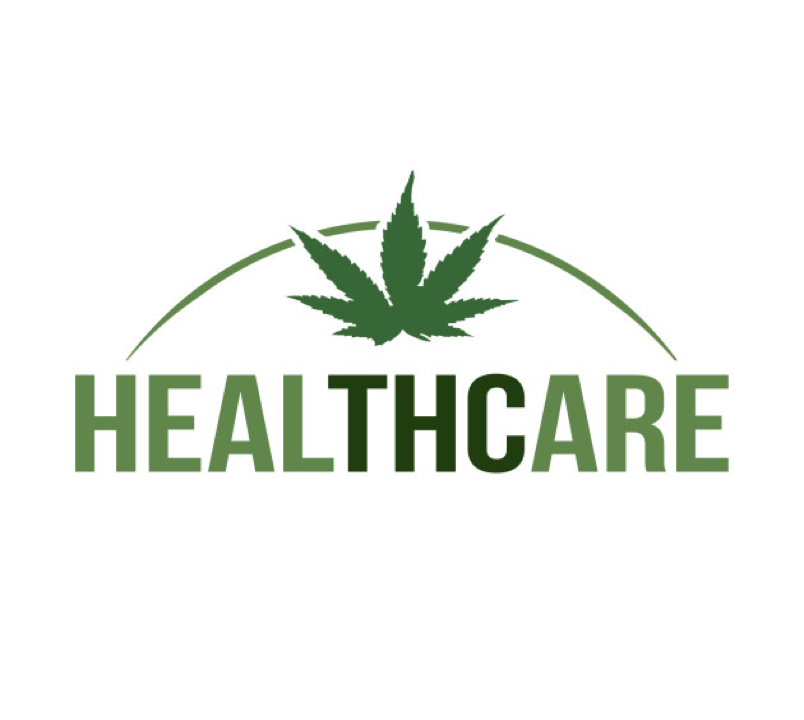 As someone who grew up in the Los Angeles public school system, I always was so fascinated by stories of the Gold Rush.