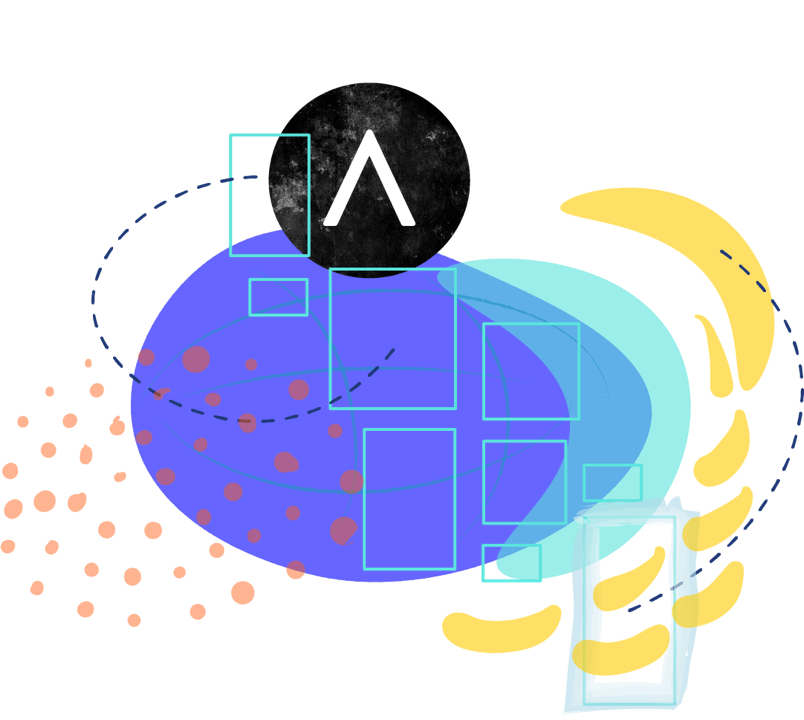 Entrepreneurs throw around the word “disrupt” as casually as “innovate” or “iterate.” Every day, there is a new startup “disrupting” some aspect of the service industry. But do we really need one more service that will deliver food right to our couch? And on-demand valet services are nice, but are they contributing measurable good to society? Fundamentally, are we entrepreneurs trying build something that matters, or just giving yet another on-demand option to millennials who are already overloaded by marginally beneficial conveniences?

As the 2016 presidential election threw into sharp relief, there is a digital, economic, and cultural divide that is pushing the citizens of this country farther apart. Donald Trump won the presidential election in large part because older members of the working class felt abandoned and ignored – including as a consequence of the fast pace of technological automation in traditional industries, which has reduced the need for a manual workforce.

But the entrepreneurs who pitch their company as “The Facebook for…,” “The Kickstarter for…,” or “The Uber for…” aren’t fighting the forces that divide our country.  If anything, they are contributing to its segregation. That is not the legacy we entrepreneurs want to leave.

The 2016 election awakened the civic energy and motivation of the entrepreneurial community. Now is the time to use our unique skill set to make a difference – to disrupt industries that actually need to be disrupted.  But how?  Where can we entrepreneurs provide value?

If you’re looking for market size, tens of millions of Americans in desperate need of services is a pretty substantial place to start.

It’s our responsibility to use our voices and our resources to tackle education, healthcare, and other systemic issues to benefit all Americans and redefine what it means to be an entrepreneur leading this country into the future. We need to work with each other to bring this country back together by helping those who are being left behind.

This is where collaboration with local, state, and federal officials becomes so important: Fixing these industries will take a concerted effort by entrepreneurs who can think outside the box and elected officials who can think inside the system.

We urge entrepreneurs to connect with organizations like ScaleLA, SFCiti, and Tech:NYC to understand what is happening and see where to get involved. Meet with your elected officials to involve them in your development agenda. Tell them what you know and learn what you don’t. Our country is in desperate need of the public application of the creative thinking and dedicated work ethic that have been the hallmarks of our industry since the dawn of the computer age.

True progress can’t exist without a collaboration between the public and private sectors, and it is in our hands as entrepreneurs to make it happen. Let’s work to put an end to the systemic issues that have created our cultural divide.

There is no more diverse city in the world than Los Angeles and the potential for economic and cultural success at our current time is more promising than ever. 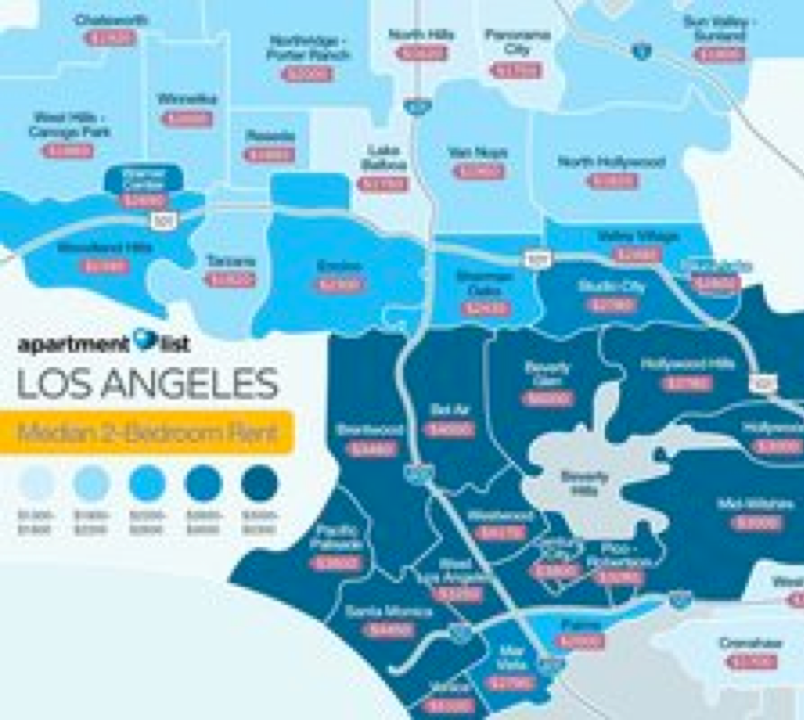 Before reading this article, please note that there is no agenda in this piece and the thoughts expressed in this piece are those of the author and not necessarily representative of ScaleLA as an organization.